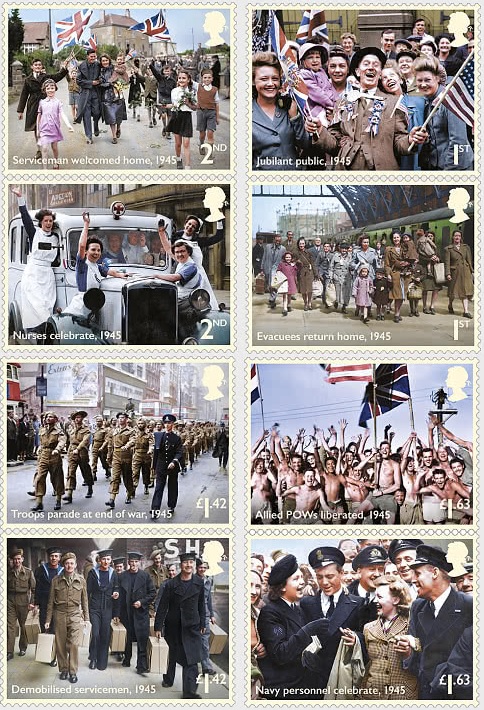 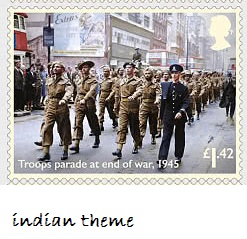 The 75th anniversary of the end of the Second World War is being called the last opportunity for veterans to participate. The events of those years will soon pass from living memory into history. There will be national and international commemorations, and the year also sees the 75th anniversary of the liberation of the last concentration camps, including the British liberation of Bergen Belsen. 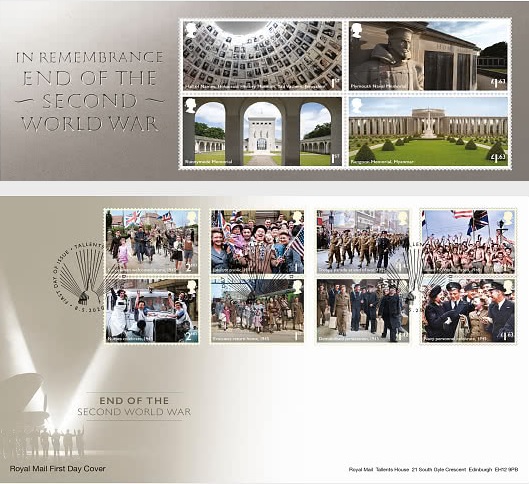 This stamp issue reflects on the end of the war both in Europe and in the Far East, with three concepts: Celebrating, Returning and Remembering.In the eight sheet stamps are depictions of the sense of relief and celebration by service personnel and civilians when news of the conflict’s end was announced. Also featured in these stamps are images of personnel returning from overseas, as well as the return of children evacuated from major cities.
Of an entirely different tone, four stamps in a miniature sheet marks the concept of Remembrance, with images depicting official monuments and cemeteries to the fallen as well as a major memorial to the victims of the Holocaust.

What's happening at the IPDA... 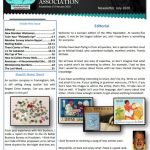 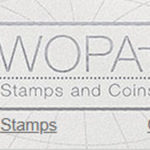 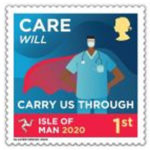 is the corona virus impacting your business? 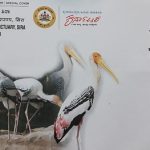 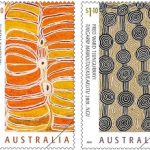 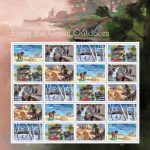